Buddha Shakyamuni’s first teaching after his enlightenment was called the “Four Noble Truths,” which he first expounded in 528 BCE in the Deer Park at Sarnath, India near Varanasi and has been kept alive in the Buddhist world ever since. This teaching forms the foundation for all of Buddhism and can be understood according to many different levels of meaning. In this CD, the Venerable Khenpos teach the Four Noble Truths according to the profound view of Dzogchen, the Great Perfection. Recorded on March 11, 2006 at Padma Samye Ling during the Month-long Dzogchen Intensive. Single Audio CD. 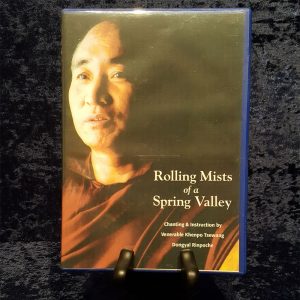 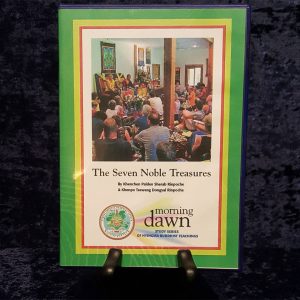 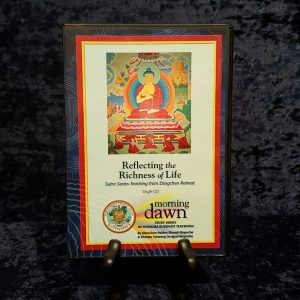 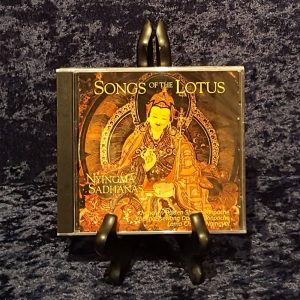 Songs of the Lotus: Nyingma Sadhanas