Key to Opening the Wisdom Door of Anuyoga:
Exploring the One Taste of the Three Mandalas.

“By engaging the Anuyoga teachings a practitioner discovers the “three vajra states of the buddha”: (1) vajra body, (2) vajra speech, and (3) vajra mind. If we discuss the three vajra states as something external, when the form aggregate of earth is purified—along with water—that is known as the “vajra body.” When fire and wind are purified, that is known as “vajra speech.” And when the sky and mind are purified, that is known as “vajra wisdom mind.” Having reached enlightenment through the techniques of Anuyogatantra, a practitioner achieves the very same realization and qualities of Buddha Shakyamuni, as explained in the general Mahayana teachings.” 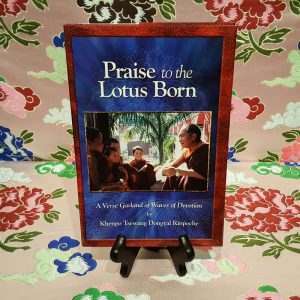 Praise to the Lotus Born: Hardcover 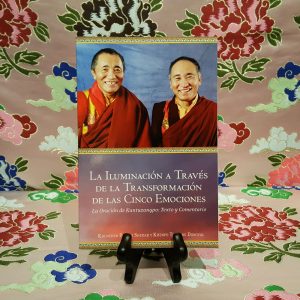 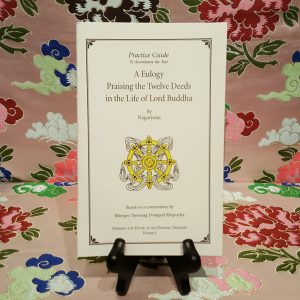 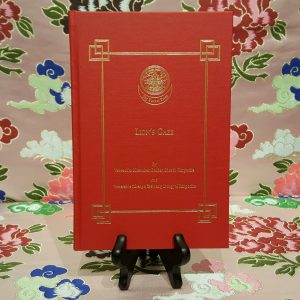