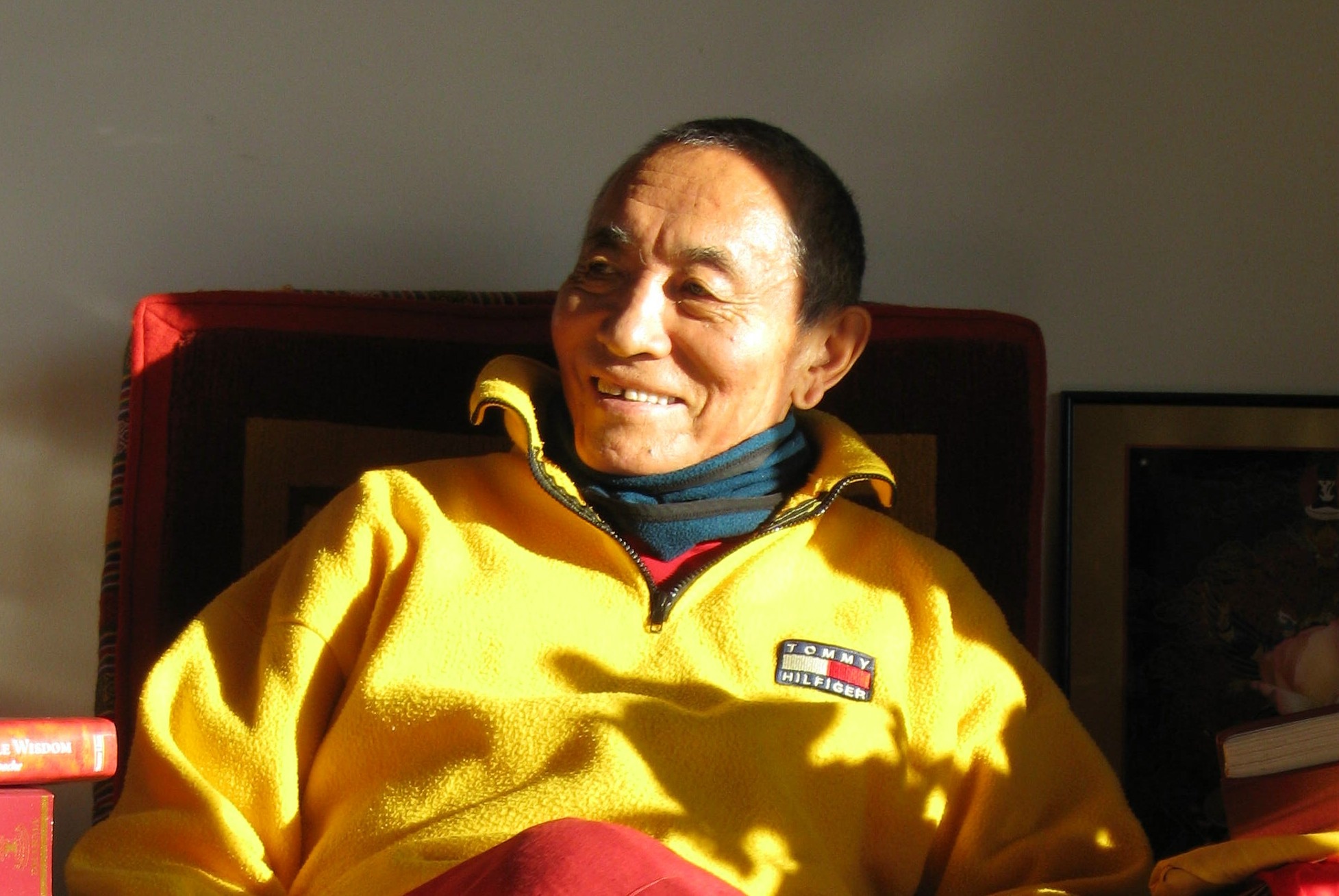 Meaning of the Two Truths

In Sanskrit, the word for “relative truth” is samvrti-satya. Samvrti means “blockage,” “veil,” or “curtain,” but it can also mean “artificial.” This word signifies a layer or cover that prevents one from seeing what is really present. And what is being obscured? Samvrti-satya is actually absolute truth covered up by delusion. But if relative perception is based in delusion, why do we describe it with the term satya, or truth? The veil of conventional reality is referred to as “true” because not only do I perceive this covering, but you perceive it as well. In fact, everybody sees the same relative cover; we all see the same things, which appear to be very real and true even though they are actually delusion. Thus, relative truth is named samvrti-satya despite the fact it is not actually true.

The great early translators of Tibet rendered this Sanskrit term— samvrti-satya—as kun dzob denpa [kun rdzob bden pa] in Tibetan. Kun means “all” and is the equivalent of the Sanskrit prefix sam, while dzob refers to the Sanskrit word vrti, signifying something that is artificial, like a scarecrow or mask. Vrti can also refer to an illusion. So, dzob is like a mask or delusion, something artificial. There are many Tibetan synonyms for the word dzob, including nyingpo medpa [snying po med pa] and yamala [ya ma brla]. All these terms indicate that relative truth is not absolute—it is not the real truth. Therefore, the great Longchenpa said, “Everything we perceive is like a dream image—illusory, despite appearing to be real.”

Let us now investigate the term “absolute truth.” Absolute truth is called paramartha-satya in Sanskrit. The word parama means “supreme,” but can also be translated as “unsurpassable” or “ultimate.” Artha means “meaning,” “purpose,” or “goal.” So, paramartha denotes “supreme meaning” or “absolute meaning.” It can also mean “supreme goal,” “unsurpassable goal,” “unsurpassable meaning,” or even “absolute goal.” As we have already seen, absolute truth is the undeluded realization of valid cognition; it is valid cognition of the true nature as it is. Hence, the term paramartha-satya signifies undeluded realization of the absolute nature of reality. In Tibetan, the word for absolute truth is don dam denpa [don dam bden pa]. Again, the component parts of this word are not arbitrary, but have been used intentionally to convey and establish a certain meaning.”